AN UPDATE OF SELECTED CROPS
Anchovies 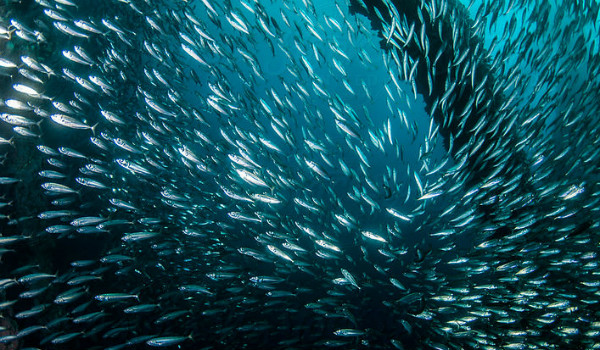 Italian Anchovies are virtually non-existent – a situation exacerbated by last years “El Nino” scare where the high temperatures caused the fish to dive deeper and avoid being caught in the nets. South America remains the leading producer of Anchovies with Peru having the edge on quality and price. Argentina is believed to be back in the market soon and Chile is also producing large quantities for the world market. Worldwide demand for Anchovy is on the rise – fuelled by the consumption of fish oil products and also by the uplift in ‘Mediterranean’ foods worldwide.

Demand for chickpeas worldwide is increasing steadily as people turn to Pulses as a tasty, economical alternative. Sandhurst carries the entire range of pulses in A9 cans – demand is also good for the other beans including Cannellini (the small Italian White bean), Borlotti (‘Spotty Borlotti’) and white beans (also known as butter beans – larger kidney shaped white beans). Mexican beans such as Black Beans and Pinto Beans are also in good demand. Most of the raw material for beans comes from USA and China whereas most of the chickpeas are grown in Egypt, Turkey and Middle East areas. The Italian tomato producers use beans to load their factories in the months that tomatoes are not in season as they can be packed 9 months of the year (August-October is tomato season). 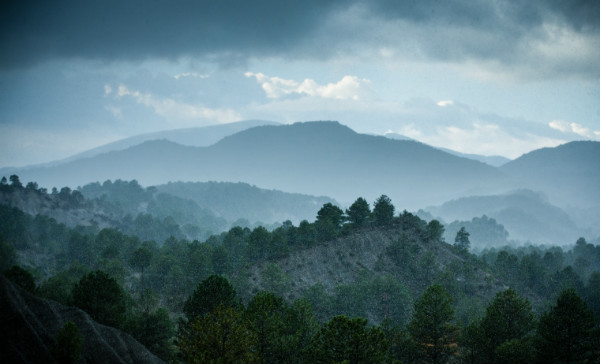 “The rain in Spain…” It’s an old saying in the olive oil world but the perception is that rainfall in the Seville and Cordoba region has a huge impact on the prices of Olive Oils. Currently there is not a lot of rain forecast for the month of October which is critical. Italy has reported a lot of problems with the “olive fly” that has ruined their crop so we are waiting on news from Greece where we can obtain good quality at a price slightly higher than Spain but representing great value for money. Turkish oils will also be sold aggressively which means that the Italian repackers will have a lot of choices when it comes to blending the cheaper Spanish oils with higher quality oils from Greece and Turkey. In summary – we believe that prices will be stable with a high chance of increases after November unless there is good rainfall in the last 2 weeks of October.