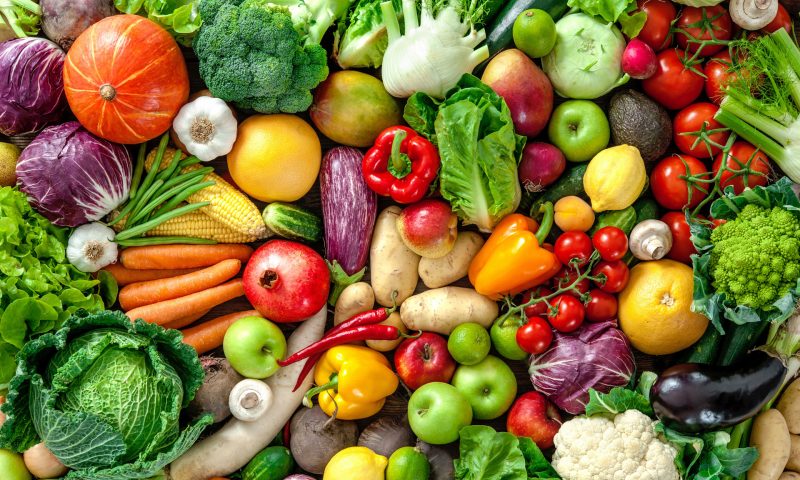 I am getting a lot of people stating that there is a conspiracy theory around prices of groceries and commodities.

Simply put – this is economics at work.

If the supermarkets have a price expectation of what they want to pay for fresh fruit and vegetables and they can’t achieve certain sell prices to guarantee a margin – then the product simply isn’t available for sale!

Move over to the independent fruit market operator and they have the choice to accept the price.

They know that a small margin on a high priced item is worth the same dollar value as they used to make on the lower priced version of the same thing!

With the cost price now at $25 per kg the same dollar value can be generated at a much lower margin!

People will still buy – they will simply buy less!

In reality an Australian Canola Farmer who used to get $1 per kg for Canola is being offered over $2 per kg from an overseas buyer will always sell to the highest bidder.

In Indonesia for example – the exports of Palm Oil were banned by their government – we assume so that they wouldn’t take advantage of the high prices overseas and hopefully to ensure that their population isn’t exposed to the high prices as Palm Oil is used extensively for cooking in most South East Asian countries. In a way – the government is protecting the population from global economics.

I can’t see Australia banning exports of vegetable oil as we’ve been always an open trade country. This would have repercussions in all areas as other countries would likely retaliate as we saw a few years ago with USA vs Europe when the Boeing vs Airbus discussions were rampant – this affected food imports and exports in a negative way!

Where to from here?

With the strengthening USD (Now at Parity with the EURO) we can’t see any relief on veg or olive oil prices until the early part of 2023. Freight has a big bearing on this so once freight eases, there may be some price relief.

Stay tuned for more updates from our team at Sandhurst Fine Foods.