The rise of the foodservice distributor Vs Supermarket Chains. The COVID-19 effect. - Sandhurst Fine Foods 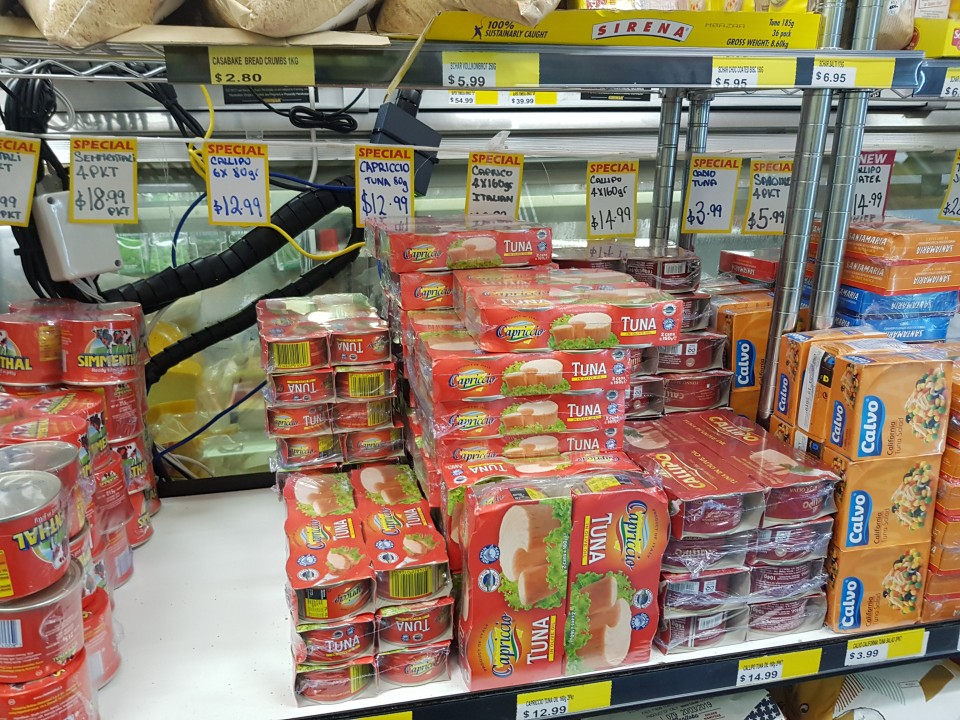 We’ve often spoken about the Supermarkets’ hunger for a share of the foodservice dollar and they’ve been cited as a big threat for foodservice businesses over the past few years. Well – the tables may have turned.

As Supermarkets struggle to fill shelves due to unprecedented demand some foodservice wholesalers are opening their doors to the public – literally! Others are sending messages to business detailing the advantage of having your groceries delivered by a foodservice wholesaler instead of a supermarket delivery service.

Margins commanded by retailers are quite high in comparison to independent foodservice distributors – larger pack sizes are cheaper and the quality is sometimes better on certain products due to ‘chef requirements’. We’ve seen a few changes already and some foodservice distributors are now supplying independent fruit markets and delicatessens with grocery items from large companies in FMCG.

The speed to market and reaction time from independent businesses is their only strength against the large chains. Previously major chains used DIFOT as a rigorous and disciplined way to educate suppliers in the value of supply – in full – on time. Recent challenges with dealing with supermarkets leads to having only enough inventory as is minimally possible to meet tight forecasts. Once you throw in the ‘curve ball’ as we are seeing at the moment – then the system starts to fall apart. Supplier margins were already stretched before we embarked on this journey.

I recently heard a leading Sydney radio personality speaking to the boss of a supermarket chain like he was speaking to a politician. The radio personality was demanding ‘action’ and asking for demands to be met – the supermarket boss was completely at a loss and was totally unprepared for the onslaught. What should have been stated was that the greediness of others is at the cost of the most vulnerable in our society. Also – the model isn’t equipped to cope with the level of demand that is being thrown at it. Imagine building a car that can do 100km/h and then asking it to do 200km/h – it’s an impossibility!

So what next? We seem to be selling next months demand – garages have now become the inventory hub for the grocery industry. Pasta is a good sign of this – it’s quick, safe, cheap, lasts a long time and is the ultimate comfort food. There are talks of ‘lock-downs’ as we speak so this causes more anxiety and more panic buying. Prices will rise and unemployment is tipped to rise as well – just look at the airline industry.

We’re living in unprecedented times. Instead of fighting wars against other nations we’re fighting something more frightening – a thing we cannot control with money that is unpredictable.

Stay safe and let’s hope this thing blows over before it gets worse!!